A Celebration of Life…A Promise For the Future

The Garden of Reflection, The Official Pennsylvania 9-11 Memorial, was dedicated on Saturday, September 30, 2006 at 4p.m.  The Memorial pays tribute to every person who died in the 9-11 terrorist attacks and is dedicated to the 17 souls from Bucks County, and the 9 souls from Lower Makefield Township who perished in the attacks. 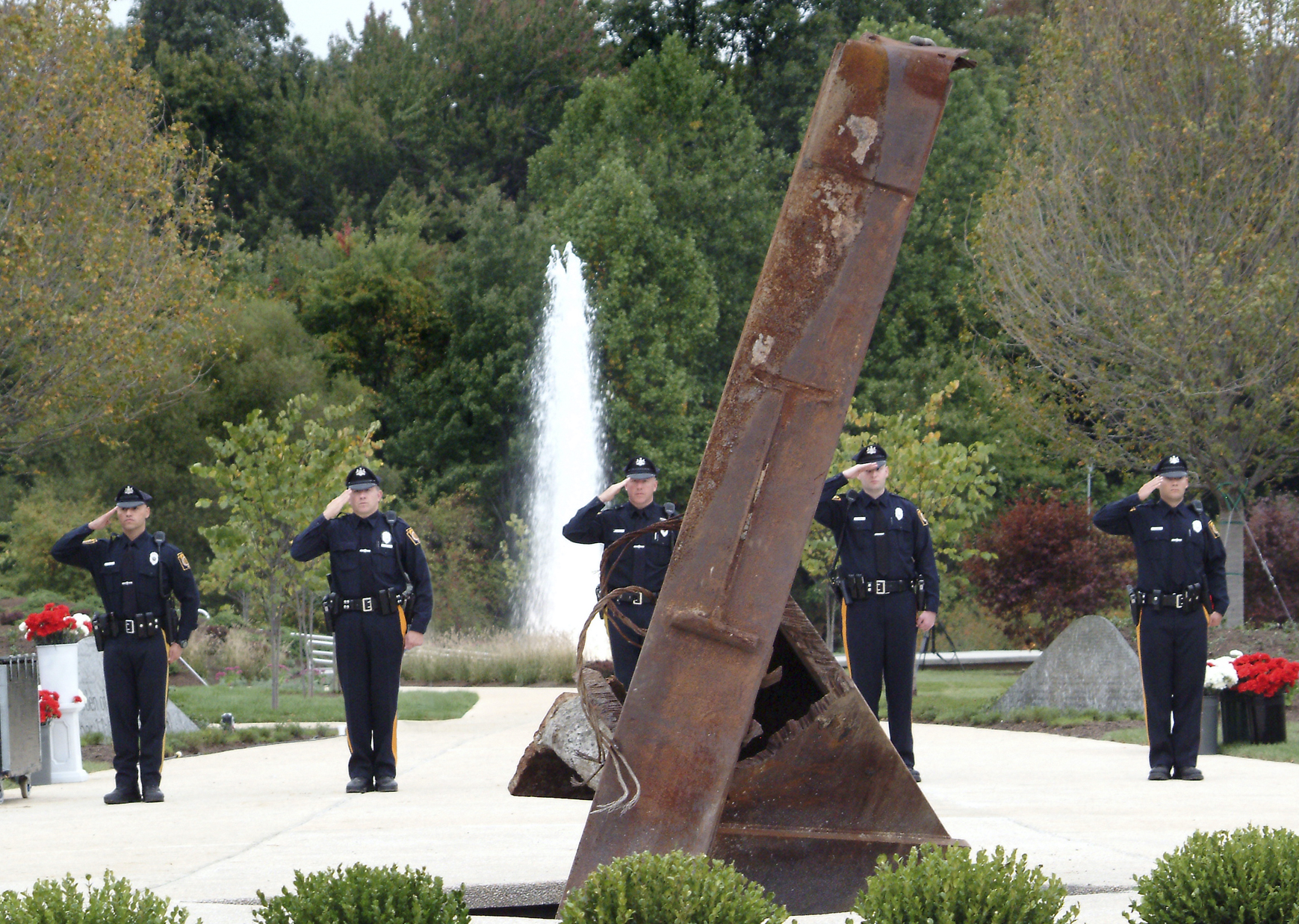 The $1.4 million living memorial, designed by Yardley architect Liuba Lashchyk, embraces fragments from the World Trade Center, twin fountains representing the towers of the World Trade Towers; a Walk of Remembrance, with a series of glass of panels etched with the names of the 2973 people who lost their lives in the 9-11 attacks; and a memorial rail etched with the names of the 18 residents from Bucks County who were killed. 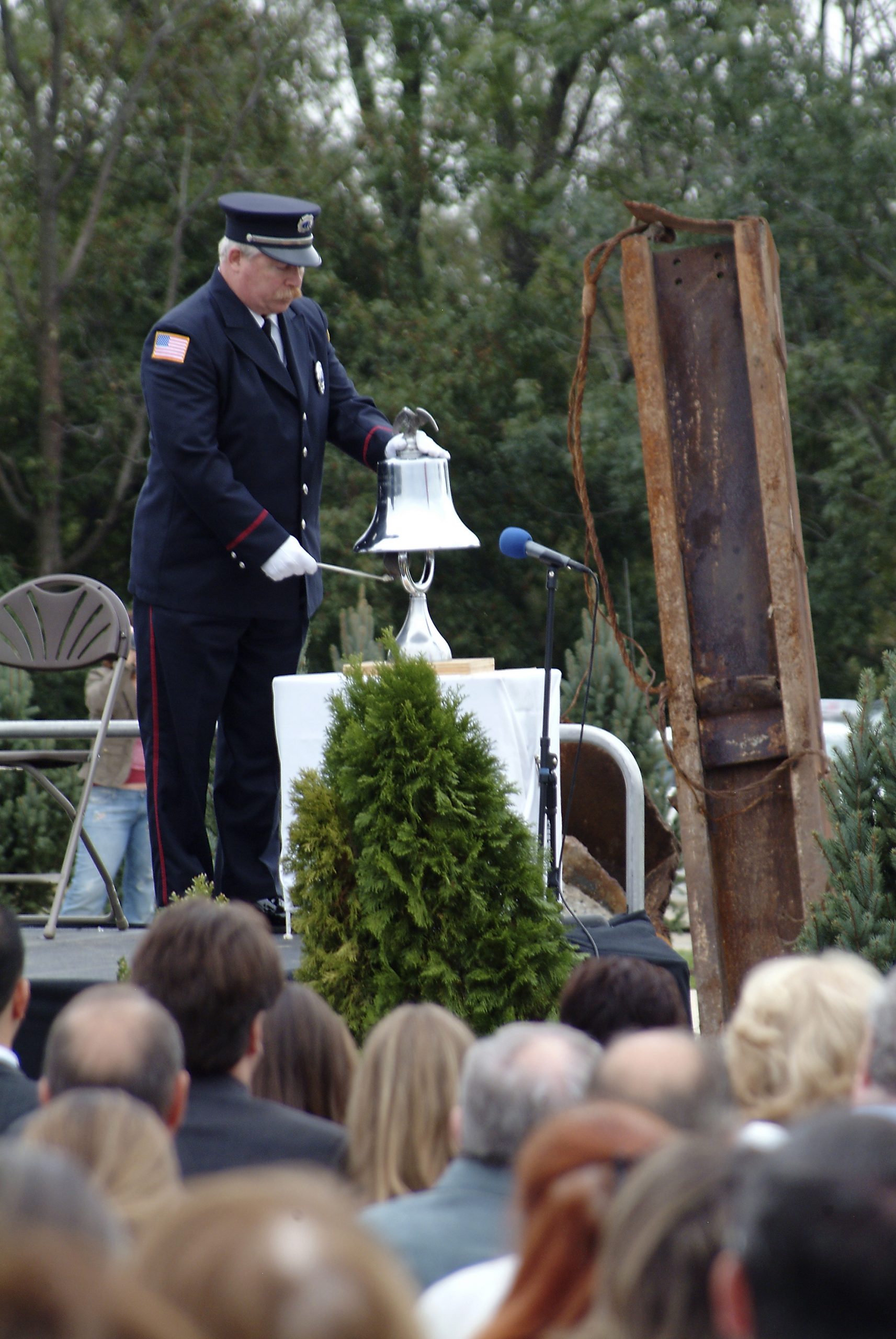 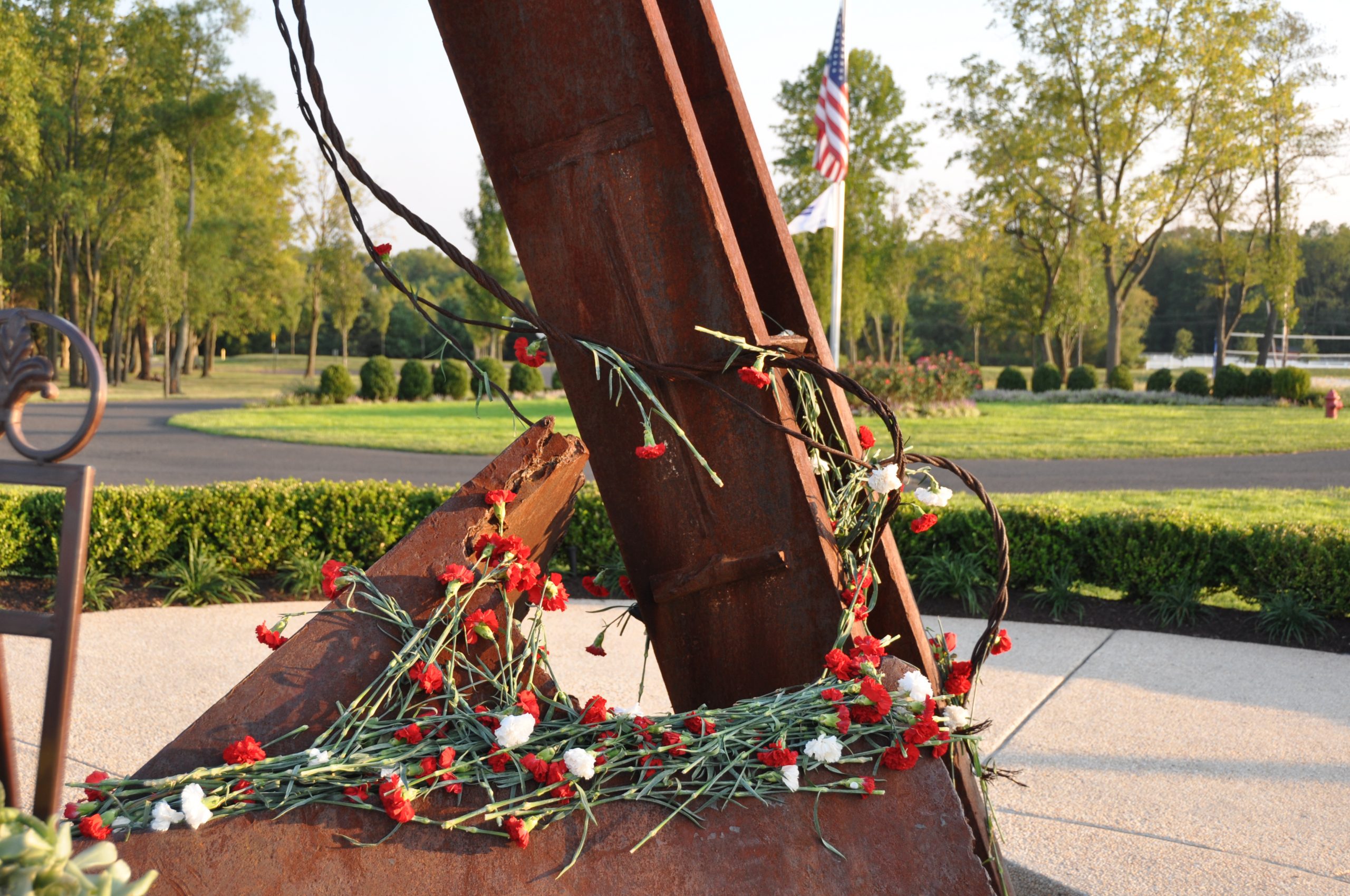 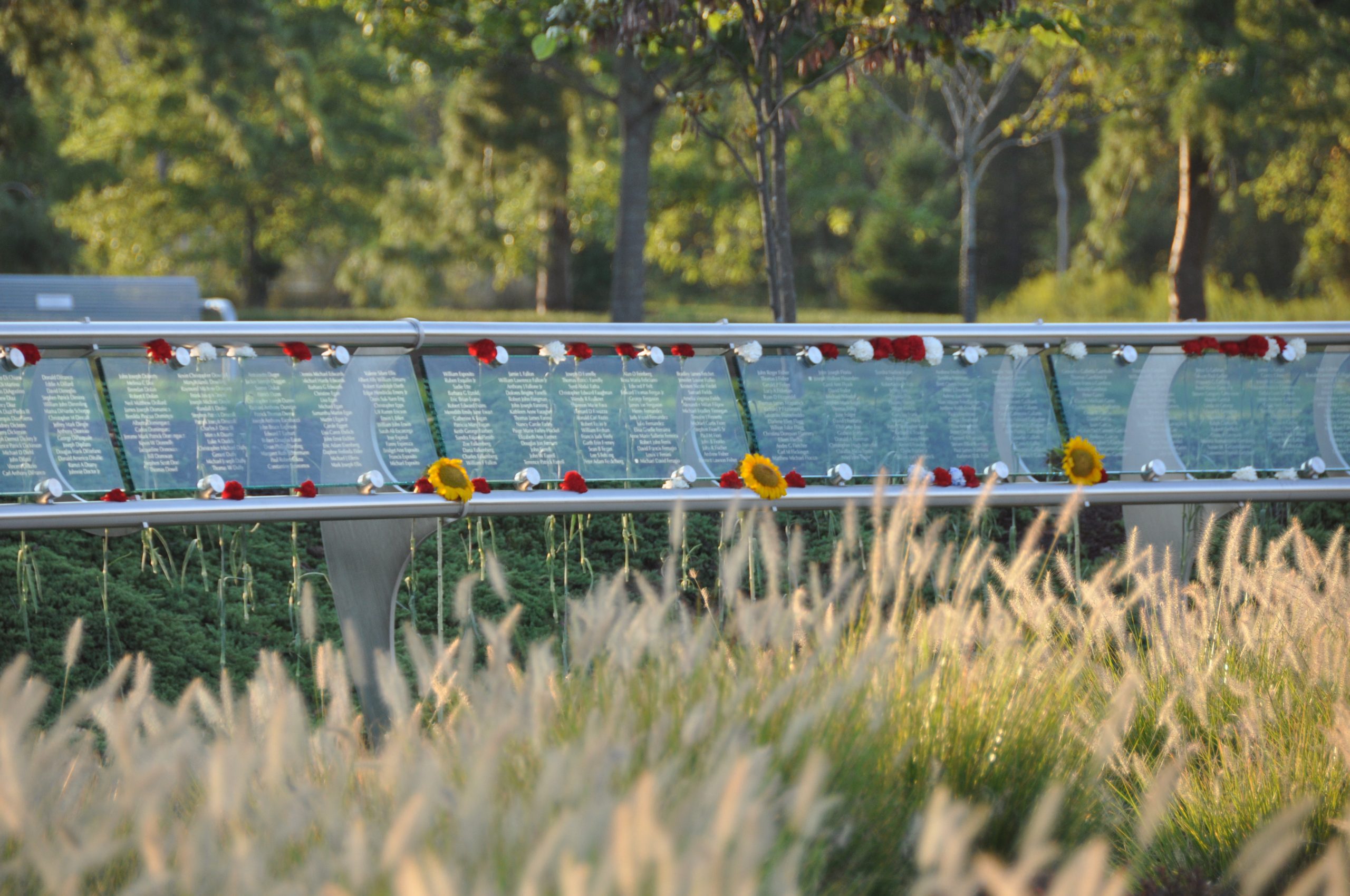