In 2011 we established a 501(c)3 non-profit organization called The 9-11 Memorial Garden of Reflection, Inc. Since then, 100% of your tax-deductible donation support the “Remembrance Fund” endowment to preserve the memorial in perpetuity.

A target of $2 million has been established for the Remembrance Fund and we’ve already secured over $1.5 million, which is currently invested with a professional firm under a long-term capital appreciation strategy. Our goal is to fully fund the endowment by the 20th anniversary of the attacks on our nation. All donations over $2,500 will forever be remembered as proud supporters in establishing a self-sustaining memorial.

When the Remembrance Fund is fully funded, earnings generated will provide for the ongoing operation and maintenance of The Garden without touching the principal balance. This will ensure that future generations are able to experience this powerful, moving and beautiful memorial as we do today. Many visit The Garden, coming from near and far, not only to remember 9-11 but also to process the grief and hardships in their own lives. In this way The Garden stands as an uplifting remembrance and beacon of hope for us ALL. It is incumbent upon OUR generation to provide the same experience for our children and grandchildren.

We hope you can join us in this noble cause. 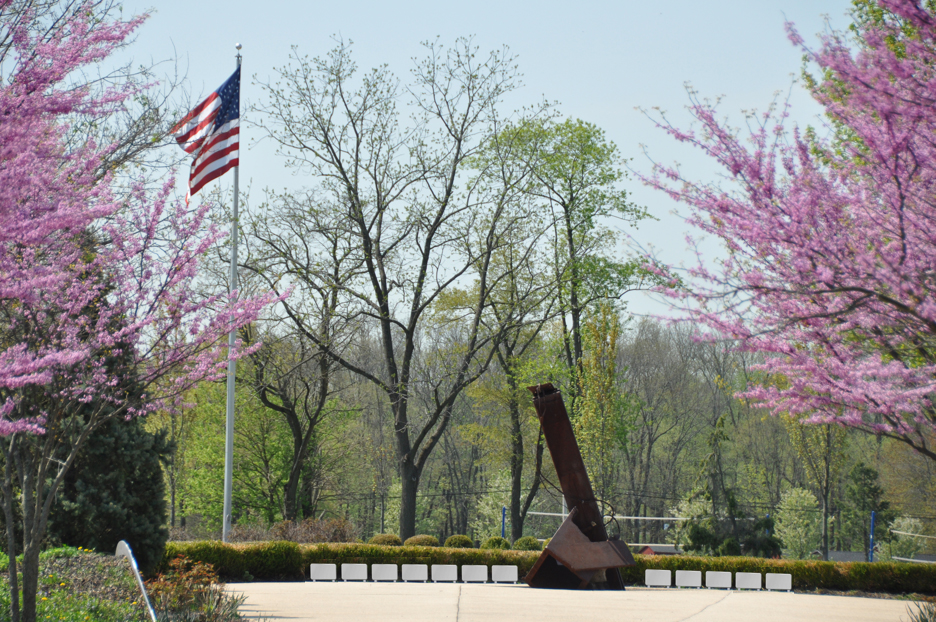 Proposed additional donor plaques will be installed in the forecourt entrance
We thank you for your continued support!

Thousands of people contributed to the realization of The Garden of Reflection. Donations and grants were placed in the Lower Makefield Township Garden of Reflection construction fund since 2002 and covered costs of completing construction and ongoing maintenance over the years. The memorial was dedicated in 2006 for the 5th year anniversary of the attacks upon our nation.

Founding Donors were recognized on this twenty foot long stainless steel plaque located at the Gateway Entrance of the Garden of Reflection. 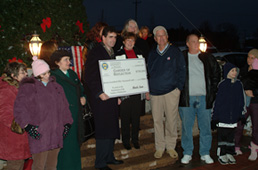 Congressman Michael Fitzpatrick presents a Federal Grant for $750,000 to complete the Garden in 2005 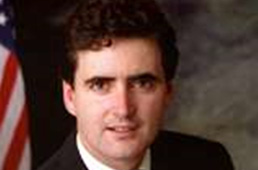 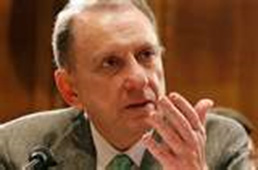 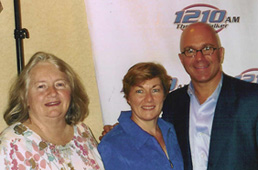 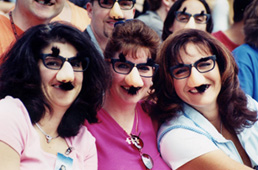 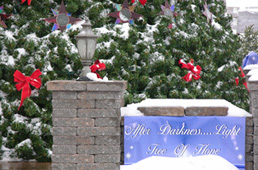 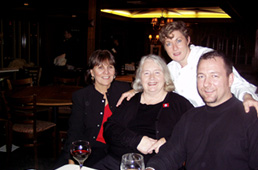 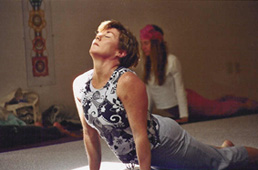 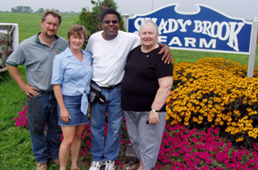